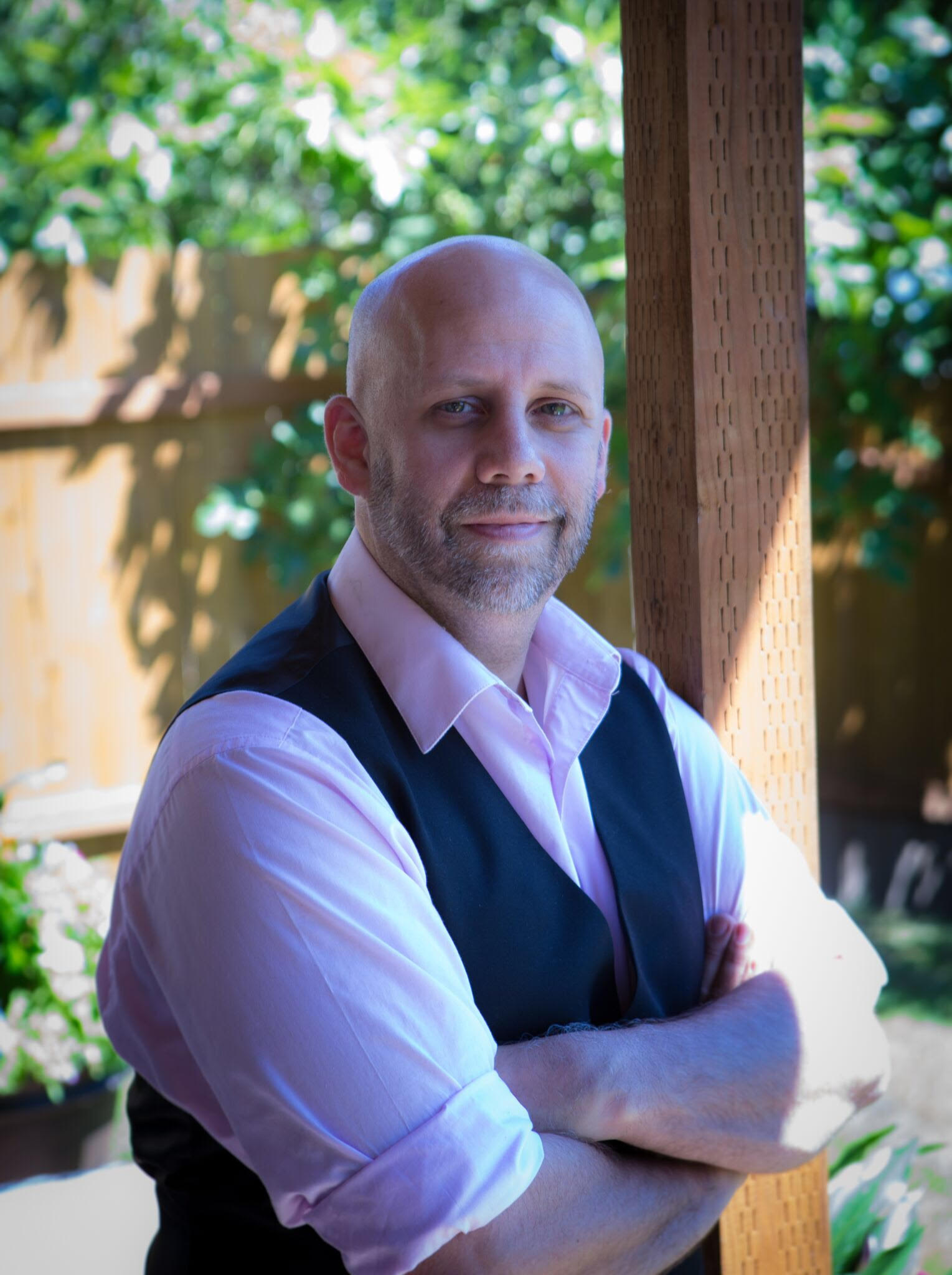 Ricardo is an experienced classroom teacher of 18 years, having spent 6 of those years as an OWL teacher. He studied Spanish in high school in a traditional setting, something that he was determined to change when he became a teacher. He also participated in the SOU/Guanajuato student exchange, where he developed his strong connection to the Spanish language and the Mexican culture. Since then, his Spanish language abilities have opened many doors for him, such as salsa dancing, traveling to Puerto Rico, and living in the Dominican barrio in New York City. In Ricardo‘s classroom, music is played throughout the class, creating a festive environment for all students to enjoy.  His belief in the value of the OWL method is strong. In May of 2011, with two weeks left in the school year, and the day after discovering how the OWL method works in a classroom environment, he cleared his desks away and did not look back. Since then, his classes, philosophy of teaching and overall attitude towards the learning environment have changed.