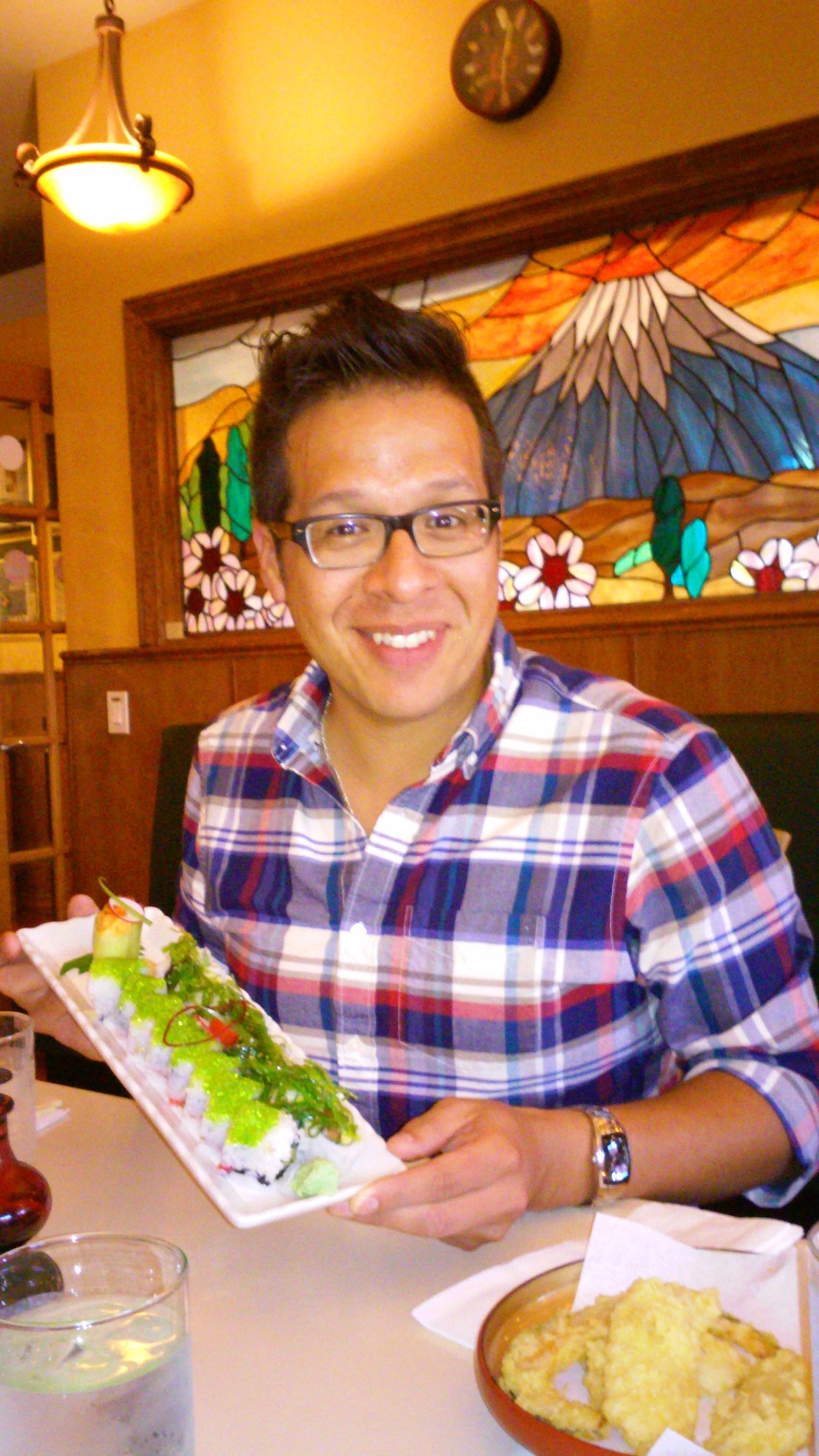 Dan Call grew up steeped in the Spanish that his parents spoke, but didn’t actually begin speaking it until he lived abroad in Chile from 1995-1997.  As an armchair anthropologist, a vocal advocate for youth cultures, and a rabid collector of Spanish media, he started his career in education was a natural fit and he hasn’t looked back since starting in 2004.

Dan’s initial successes in classroom encouraged him, but upon closer examination he realized that most students in his classroom were not attaining genuine proficiency.  The first nine years of his career saw him experimenting with numerous methods and approaches, with only mixed results.  He learned about OWL by word of mouth in spring 2013, dabbled in it just enough to get rave reviews from his students, and quickly enrolled in Boot Camp to learn more.  Since that time, his students have shown greater levels of proficiency and his advanced classes have experienced record enrollment levels.

Since taking the leap with OWL, Dan has shared his work at several academic and pedagogic conferences.  He has also applied OWL with great success in post-secondary classrooms since 2014.  OWL has helped Dan connect his students’ learning to their own life interests in a way that keeps them engaged and coming back day after day eager to learn more.